There is no “I” in team. There is in Tribe

Self awareness working in groups

The expression “There is no ‘I’ in team” is often repeated in the workplace. I have lost count of how many workplaces I have visited where some variation of this saying is found on a motivational poster hanging on a wall.

Recently in a meeting with a well-known global organisation I entered their boardroom to meet with the senior management team to discuss a large change management project.
I was met by a number of sharply dressed, intelligent and experienced people. However the motivational posters pitched around the room distracted my attention immediately and the one that caused me the most concern was the “There is not ‘I’ in team”. So much so I had to challenge them on this.

The reference, of course, suggests that no one person’s needs, abilities or ideas are any more important than the combined abilities and efforts of the entire group.
For team leaders in the workplace, it is an interesting saying, but is it true? Is the essence of group collaboration all about suppressing the individuality of the team members for the benefit of the group? The answer, in my opinion, is a resounding, “NO!” Now that this is clear, let’s dig in just a bit.

Teams in the workplace

In the world of work, the purpose of the team is to harness the skills of the individuals to accelerate progress and improve performance. The theory suggests that the team should be collectively more intelligent than the smartest member and be able to make better decisions than any one individual. Of course, the theory forgets to take into account the nuances of humans being humans and introducing all of the noisy, nasty complexities of ego, jealousy and bias.

In studies on idea generation or also known as brainstorming, teams should, in theory, generate more and better ideas than individuals working on their own.

Guess what? The studies suggest that those egos and biases and the inherent socialisation issues often get in the way of achieving this lofty objective.

The suppression of individuality in pursuit of team performance

The evidence would seem to be overwhelming that the essence of achieving high team performance must be about stomping out the performance degrading biases and issues of the individuals and finding a way to get them to march in lockstep fashion toward a shared goal. From ample experience, however, I believe that the issue is not one of knocking out individuality, but rather finding ways to enhance the skills and abilities of the individuals for the tasks along the way.

If you decompose each member of the team you can clarify their membership within the team,

you begin to find terms we can all relate to, including shared values; strong, effective leadership, supportive sponsorship from executives and managers and incentives that support not inhibit group collaboration. Analysing members of the team and profiling the role each team member plays can give the Linker / Leader of the group clarity on why a team needs to focus more on self awareness. Therefore leading to generation of self awareness of the team members role and the research shows that team members who focus deeply on their own characters and how they can be self aware of their inputs will create a tribe like environment in achieving goals and objectives. 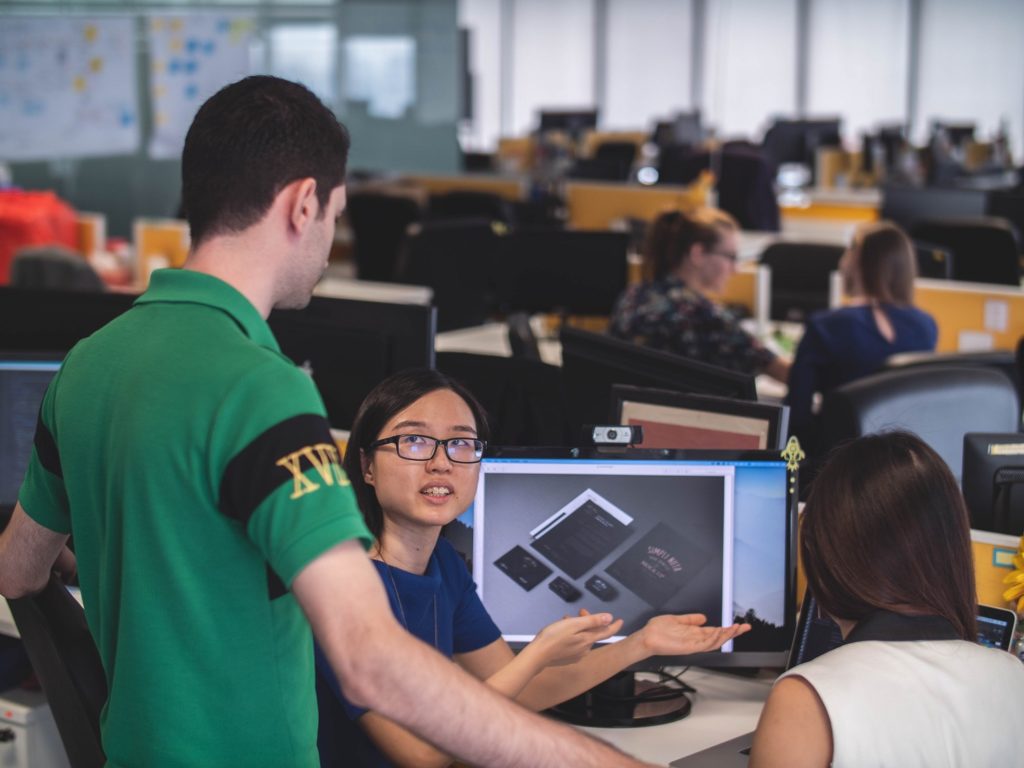 Nowhere in the conditions required for an effective team does it suggest that the personalities of the individuals be reduced to some borg-like (science fiction term for a collective group of automatons who only think and perform in unison) performance.

Another core issue for tribe / team success is the emergence and application of a clear set of values: as found in many tribal cultures globally, shared values that guide acceptable behaviours and promote accountability within the team. Much like the purpose, the values are understood and shared across the group, however, they do not require the “I” to be eliminated from the team.
They do require that each individual in his or her own way aspire to support and behave according to the spirit of the values.

The role of the leader and the “I” in team

Leading group initiatives is one of the more challenging exercises in our world of work. However I feel strongly that by implementing this simple methodology, the team you are linking or leading will be more successful and you will be a better leader. 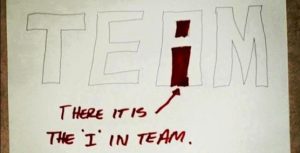 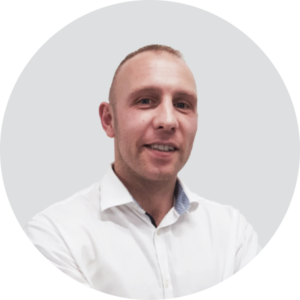 This article was written by Edward Smith – Head of Global Growth at HCM Deck with over a decade of senior management, change and process optimisation experience having worked with the world’s leading organisations to develop and implement strategic L&D and HR solutions. Edward is responsible for leading the entire HCM Deck global operations.