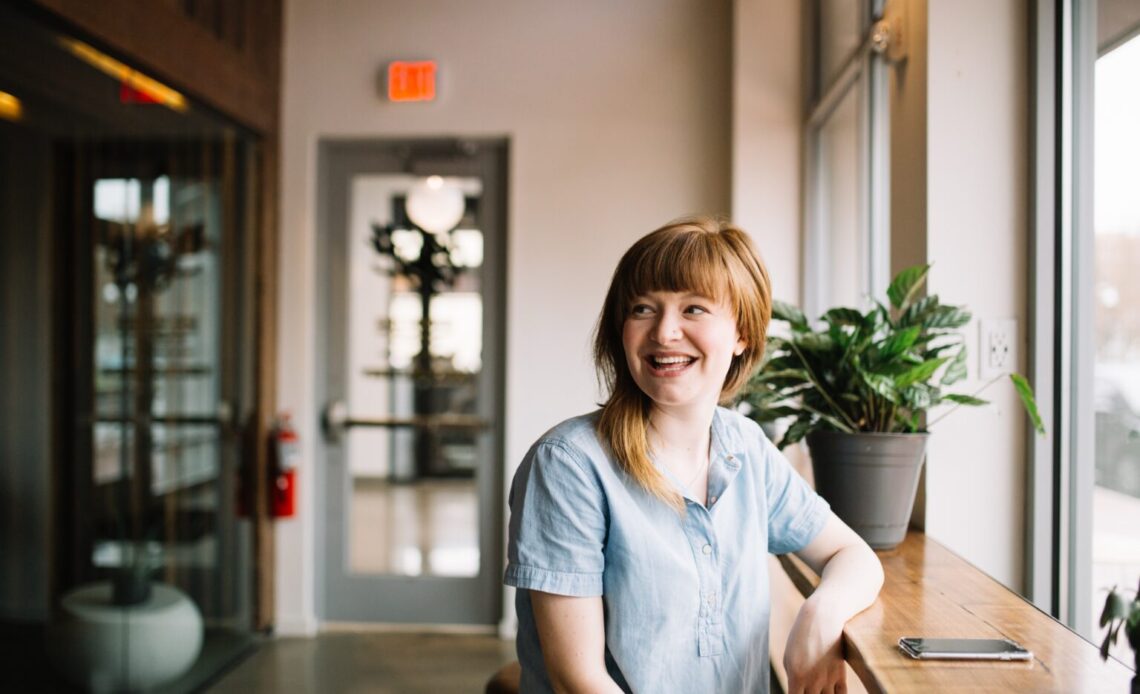 The beginning of the year is a time when people make plans and resolutions for the following months. Research shows that approximately 80% of these resolutions last no longer than by mid-February. Introducing change in life, as well as building new habits, is a difficult task that requires endurance and high motivation. This is why it’s a good idea to first find out how this process works and how to support employees – and yourself – in behavior transformation.

Why behavior change is so difficult

Most often than not, change is a stressful, complicated, and complex process. To achieve change, you need to break with your routine, leave your comfort zone, and spend a lot of energy on adapting to new conditions and ways of functioning. The most difficult change type is the one where you intend to modify your behavior.

Human minds are like efficient computers: to save their processing capacity, they create automated behavior pathways and work out repetitive habits. Thanks to this mechanism, people are able to perform some daily tasks automatically, without focusing on them – like walking, brushing your teeth, or locking the door of your flat. When you try to form a new habit, your brain encounters dissonance. Its rational and conscious part, the one responsible for controlling your behaviors and planning, needs to take command of this mechanism and make a number of repetitions to introduce lasting change. This requires a lot of effort and perseverance.

Taking the cognitive and emotional load into account, changing a habit can be more costly to the human body and mind than retaining an old habit. And that makes behavior change so hard.

Discover a platform that will help you efficiently map skills and behaviors of employees.

To build a new habit, employees need focus, engagement, and a clear goal. A study of engagement in behavior change revealed that people encouraged to take several initial steps toward their goal were more likely to become engaged in pursuing this goal. Having a specific purpose to identify with will increase employees’ motivation and accelerate the process of behavior change.

The study was conducted on hotel guests. They were informed in several different ways about a given hotel’s commitment to energy saving. Some simply received information about the initiative, while others were asked to do a specific thing, such as reuse their towels, or received a pin saying “Friend of the Environment”. Those hotel guests that were directly asked to hang their towels for reuse or received a pin were most likely to become involved and take additional steps to reach the specific goal, e.g. they turned off the lights when leaving their rooms.

If you want to support employees in behavior change, set ambitious and clear-cut development goals for them. You can also help them in designing the first steps they need to take toward those goals. Properly defined objectives have another important advantage. They make it possible to verify whether the employees’ behavior is actually changing with time. One of the change monitoring methods is the 360° review.

Download our editable Individual Development Plan that. will make it easy and clear to set goals for desired behaviors, skills and knowledge.

Behavior transformation and response to failure

The way people respond to and deal with failure plays a huge role in behavior change. Those who react to their mistakes with self-criticism and pessimism lose motivation and find it hard to repeat new behaviors and to pursue their goals.

Emotions have a large impact on the ability to create new habits. Negative thoughts that come up as a result of failure are a clear signal to the human body and mind that something is wrong. On the other hand, following old habits creates a positive response, being equivalent to remaining in one’s comfort zone. This is why it’s so challenging to try and modify your behavior again when you fail.

Remember, though, that going back to well-worn tracks is a natural element of building a new habit. It takes time to repeat a behavior as many times as necessary to forge it into a new habit. The aspects that support this process in the workplace include psychological safety and organizational culture that encourages employees to grow and to change their ineffective habits, while the errors they make are just crucial elements of learning.

Rewards and incentives in the process of behavior change

In 1938, Burrhus Frederic Skinner, one of the most influential behavioral psychologists, developed his operant learning theory. According to this theory, adding a rewarding stimulus after the desired behavior makes that behavior more likely to occur again.

Interestingly, the stimulus doesn’t need to be tangible. Positive feedback and recognition in the workplace may also serve as rewards and incentives that foster behavior change and further development. This mechanism is also referred to as positive reinforcement.

The first stage of building a new habitual behavior is pre-contemplation. This is the period where you’re not yet aware of the need to change, you’re not thinking about change, and you don’t feel the motivation to change. The stimulus that makes you move to the next stage can be, for instance, a piece of feedback from your colleague.

The next step is contemplation: the time when you start thinking about change and review the pros and cons of a new habit. Then comes the preparation: taking the first steps toward change. The fourth stage is action: learning the new skill actively.

The fifth step is maintenance: consolidating the habit and making it part of your daily life. It consists of regular attempts to introduce the new skill to your everyday behavior. When building a new method of operation, you may also experience occasional relapse. This happens when you return to the old habit. However, the previously mentioned factors, such as psychological safety, the organizational culture of learning, and appreciation in the workplace help you overcome the relapse and reach your goal.

Stay on top of the behavior change of your employees and direct it in the right way with HCM Deck’s 360° review.

How to support employees in the process

The first key element is a clear development goal that sets the direction for employees and motivates them. The next factor is making sure that the organizational culture of your company supports employees in their development. It should create space for informal learning, making mistakes, and drawing conclusions based on them. You also need to find out if the employees who acquire new skills actually have opportunities to make use of them in their daily work. If these conditions are not met, the employees in your organization will find it really hard to build new habits.

Evidence-based L&D – what you need to know

The end of soft skills