How to increase the response rate of your post-training surveys? 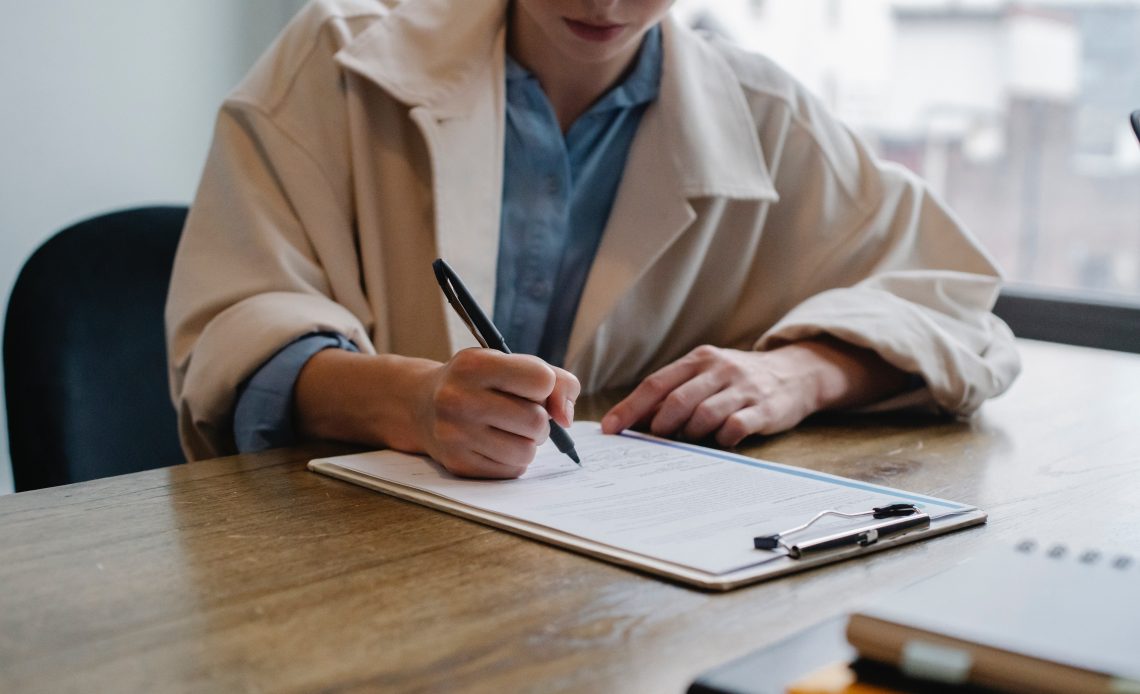 When talking about corporate training, measuring its effectiveness must not be ignored. It is the information you collect after development activities that allows you to determine whether they were both effective and profitable. Surveys are still a popular method of collecting post-training feedback from employees. This is not surprising – a survey is an insightful form of opinion research. For this reason, L&D Specialists must also be Survey Specialists. What can you do to increase their response rate?

Is there such a thing as a perfect Response Rate?

The Response Rate in the post-training survey alone is a valuable information. Sparse participation in the survey may indicate that employees do not consider they have a real influence on shaping development activities of the company. They may also not see the point, or value, in completing post-training surveys. A high score, close to 100%, can also be a red flag. Especially when survey results indicate that employees were not open in their responses. As this may be a symptom of strict discipline in the organizational culture.

No one is filling out surveys – what is the cause?

The very content of the survey may be the reason behind the low response rate or inaccurate results. Use simple language when creating the survey – and avoid industry jargon. The idea is to make the content obvious to employees. Before distributing the survey to all training participants, you can ask a smaller group to fill it out. Ask them for feedback not only on the training but also on the survey itself. Were all questions clear and understandable? What elements of the survey posed any difficulty? Was the questionnaire length reasonable?

Extensive and complex surveys make employees less willing to participate. Often in these cases, they give random answers, or mark the highest/lowest scores on the scale without actually thinking the questions through. As a result, you are not getting the information you wanted. Review your survey and check if you can reduce the number of questions by limiting yourself to only those you feel are necessary.

Sometimes a low response rate is due to a high volume of responsibilities. Employees postpone the survey to do it later and eventually forget to complete it. The way to solve this problem is through a post-training survey reminder campaign. The company Nine decided to organize a video campaign to promote survey completion (in their case, it was about an engagement survey). Additionally, they created screen savers for company screens where employees saw a reminder that the survey was still in progress. Their efforts were not in vain. They were targeting a 65% response rate, and what they actually managed to achieve was 73%.

4. Make it easier for your respondents

Introduce elements making it easy for employees to give feedback and fill out the post-training survey. In the introduction, let employees know how many questions it includes or how long it will take to fill it out. Identify the purpose behind it. In the case of online surveys, it can be a progress bar with information about how many questions are left in the survey or an option to go back to a previous question and edit answers.

The low response rate may be due to the still prevalent opinion that learning analytics does not translate into business metrics, and that surveys are just another initiative of the HR Department. Another reason may be that employees do not believe that their opinion can have any impact. To challenge these beliefs, involve managers in the process of gathering post-training conclusions. Employees are more likely to participate in surveys if they see that their supervisors care about their opinions.

Analyze the surveys you already conducted and see if there is information that you can boast about. Were any L&D Activities improved based on employee feedback? What conclusions were drawn from previous surveys and how were they implemented? If you do not already have such data, be sure to start collecting it. They will be a great example of the effectiveness and relevance of post-training surveys in the future.

This condition seems obvious, and it is actually why you should make sure twice that your survey meets it. I know stories of employees who read in the introductions to the surveys that their responses would be anonymous, and seconds later they were asked for their gender, position, department, and length of service. This is often enough data to uniquely identify the employee who completed the survey. Even if they are only collected for statistical purposes, the presence of such an extensive demographics can prevent employees from openly expressing their opinions.

Do not force it

Some companies choose to give rewards to employees who participated in surveys. It also happens that the manager whose team has achieved the highest response rate is rewarded. Then there may be pressure on employees. In either case, your survey response rate will increase, but the answers you receive may not be reliable.

Forced information will not reflect reality. They may be overstated if employees are afraid of the consequences of poor results. On the other hand, employees may evaluate the training negatively if they were under pressure to complete the survey. In the end, the carrot and stick approach brings more problems than benefits. That’s why, in addition to taking care of the response rate, L&D specialists should focus on the quality of responses collected in post-training surveys.

Automatically send post-training surveys and knowledge tests to everyone in the organization.

Who are perennials and why do modern organizations need them?

The Fifth Level of the New Kirkpatrick Model, or why and how to calculate training ROI?

Can employee self-development be measured?